We are all a part of everyone and everything because there is no spoon. . .

Each piece of music that I create is like sound poetry or frequency art, as I call it (as I can think of no other name that describes what I create). Just the layering of different genres and types and sounds and frequencies of music with one another to create a wholistic pattern that attempts to convey a greater meaning, like an abstract or conceptual or surrealistic painting, like a poem that follows no particular rule.

This piece, Cosmic Consciousness, is an attempt to illustrate the interconnectedness of all things, our “cosmic consciousness.” So, changes in genre, takes a 90 degree turn suddenly to show the sudden changes of life and phases of evolution of a lifetime and history of living. It also has frequency (toward the end), a binaural beat backed by an ambient piece that follows the recorded “sound” of planet earth. We are a system of multidimensional fractal patterns, as the universe, as existence, as consciousness.

I titled the post TranShamanism, because this kind of fractal pattern, this concept of interconnectedness is associated often with mysticism and shamanism.

We are a all a part of everything, we are all nature. . . and there is no spoon.

Features (music used with permission through CC license or public domain & fair use):
“sidereal desert” by /:set\AI transmedia off album emergent/green/theogenesis
“AquaDub” by Sonic Wallpaper
“Simple Soul in a Mechanical World” by aviz85
“QAD-2013-05-13_20_25_25-Stero” by Miquel Parera Jaques off album Quadrophonic Automatische Drohne
“Most High Dub” by Mikus off album Rain Down Dub
“Cosmos (universal mix)” by Psychadelik Pedestrian off album Nocturnia
“song of earth” NASA (public domain)
“interstellar” sound of voyager leaving the solar system NASA (public domain)
“Part of Everything” Jeremy Reed sample from the film Powder
“There is No Spoon” sample from the film Matrix 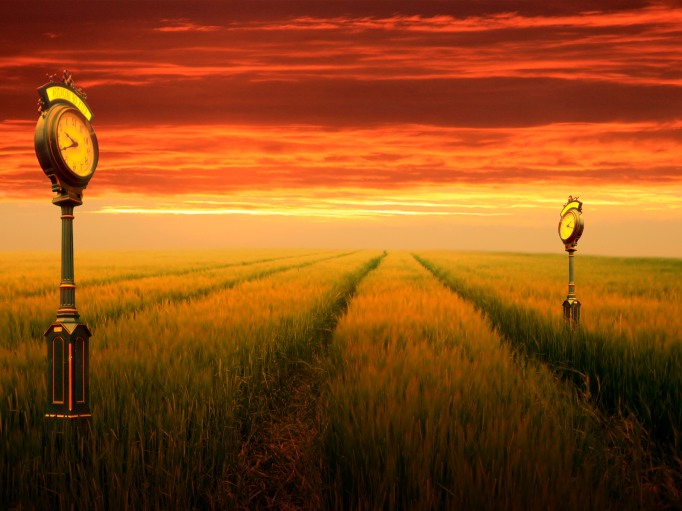 Hello! And welcome to the 26th Dimension. Careful, you will encounter many unusual attractions. Please mind where you step, the floor in the 10th dimension can get a bit runny, and the walls in the 17th dimension disintegrate altogether. Of course, by the 20th dimension, the telescopic ceiling will evaporate for your mental safety, but you’ll not be able to forget the pregnant pull of event horizons on your body I promise you that. No, please don’t touch that, the material feels and shatters like wedding china.

If you look to your mirror left you should find the bloated gases of infant galaxies comforting, and to your asymmetrical right you may see carbon planets coalescing in the dense, elemental heat. Ah, yes, the explosion of faraway bangs gravid with potential, peaceful isn’t it? I must warn you, Time will dance with the oscillating furnishings before you, and after you, if you pay close attention, but, only briefly, and only with your permission.

Are you chilly? I’m sorry, but I have only a blanket of anticipatory silence to offer you. Stay close, the perverted mobiüs strips of these corners can cause confusion and loss of coordination. 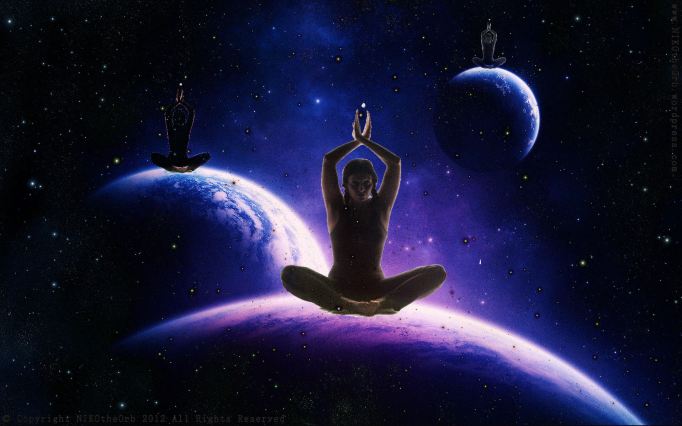 Yes, these five dimensional doorways do belch an ambiguous bouquet. I smell it too. I suppose you could cry out, but the reverberation of collapsing space would swallow it before it reached the end of your face. Apologize for bringing you here? I guess I could, but who (or what?) would bother to wipe up the mess? You could leave this particular dimension, but I wouldn’t if I were you, the doorknobs tend to move with the ticking of the space-time continuum, and you would definitely get lost in some obscure year or century, and I wouldn’t want that on my record. I’m looking to be Tour Guide of the Month, you know. Yes, those bulbous masses of what seem like satisfying sofas are ages scrolling forward and backward, but rest assured, presently we are still. No, I wouldn’t open my eyes just yet, infinity multiplied by infinity tends to stare back, I’m afraid. Even if we did remove, odds are we’ll begin again at the end, so it’s best to just move on to the end of the beginning, don’t you agree? We’re nearly around the room. So glad you noticed, the day breaks (and quite literally too!) here, often, while strange geometrically impossible shapes flap against that upside stairwell. Nothing equals nothing, so something refuses to exist here. Speaking of something, some thing with slobbering jaws and comfortable shoes just floated past your shoulder, and I think you’ve begun to grow a sixth appendage from

your ribcage. No matter, the water still tastes like water every other Friday, and like cotton on every opposing Tuesday, that is, when such concepts as “Friday” and “Tuesday” bother to exist. I’m Contradictory? I suppose it may seem so. I can’t tell anymore, I’ve been here a long time. At least, I think I have. It’s difficult to know, all the clocks here are figured in modular arithmetic. Well, believe me, I don’t mean to be cryptic, but numbers are theoretical here. No, if you lean against that wall, you’ll lose viscosity, and you wouldn’t want that, would you? I know you’re tired, but we’re nearly through. See? Here’s the way in again. Oh, you needn’t worry about anything, your senses will reconstitute when you return to your own dimension.

Thank you and I do hope you enjoyed the tour. For your pleasure, there is a universal whiskey bar that serves cosmic-strength caffeinated coffee at the opposite end of the spectrum, a mere six billion light years to the negative sixteenth power from here, and a café that serves three dimensional tea that tastes faintly of summer ginger with a pinch of relish may open in an hour, when and if the hour decides to re-present itself.

Mind your step at the edge of Time on your way out.