For me, the meaning of life is meeting people. When I discovered your blog, something pulled me towards it again and again, and I was so happy when we started to talk to communicate. I found Nico an incredible woman, whom I immediately liked and honored. To my delight, she also got something back from our conversations, and she eventually started to write for “free psychology”. Since then, she has published a lot of interesting posts about psychology. She has written her personal story, but also manage to integrate it with theory and own thoughts, and I admire that. For me, she`s an example of how it`s possible to truly follow your dreams, no matter where you come from.

I just want to thank you, Nico, for all the wonderful posts you`ve produced so far, and look forward to a conversation on skype. I`m glad I met you…

Once, on the air there lived a bird who loved to fly. The bird was not at all extraordinary or even beautiful, but all of its extraordinary beauty was seen in its flight. It loved to fly higher than any other bird even the prettier ones, as if it were not afraid of ever falling to the earth. And this bird was not afraid of falling to earth, for it never did, so skilled and adept it was at flying. As if flying were an extension of its thoughts, as if it were mate to the air and the air pleased to do its bidding. The bird would wrap the air round its body and wings in such ways that it could perform the most difficult feats with an unmeasured ease. The bird loved flying so much it did not build a nest for the clouds cradled it, it did not mate for the air was its soul mate, it rarely ate for the feel and view from the air sustained it.

Once in a while the bird would plummet to the earth as if it meant to crash headlong into it, but would flick a wing at the last moment and always the air was there to catch it so would soar once more into the depths of the sky. People would gather below to watch the bird and even the dullest of wit could recognize its art. But it was not the dullest of wit that sought to possess the bird and its artful flying, so planned to capture the bird on one of its rare plunges to the earth. A man, the cleverest of all the rest, devised a contraption that he may have the bird for his own use. He also built a cage, a special cage, customized for the bird and its special talents.

One day, everything done and after much stalking and careful observance, the man knew the bird made its plunges only on rainy days, for the bird adored the sun, so loved flying those days most. The next rainy day the man took his contraption and his plan down to the place where he knew the bird would plummet, and stood ready. The man placed his contraption on the ground, painted to camouflage the ground; gate open, painted to camouflage the earth. The bird, fooled by the disguise

because it did not know harm could come by it on the ground, for it had grown accustomed by the air, sky, and sun, plummeted, but before it had chance to flick its wing to again take the air, it heard a clang and found itself trapped inside walls. The bird tried to escape but could not feel the support of the air in order to gain speed enough to burst through the walls. It would not have mattered, as the man was clever and fashioned the walls much too thick to break. So, the bird lay on the ground held fast by its gravity. Like this, the man carried the contraption, the cage, and its prisoner back home.

How do you interpret The Parable of the Cage, reader? 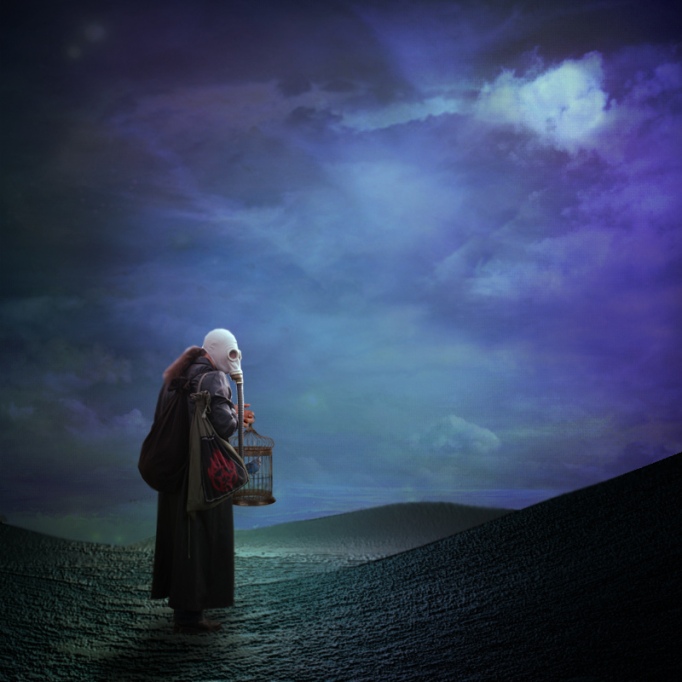 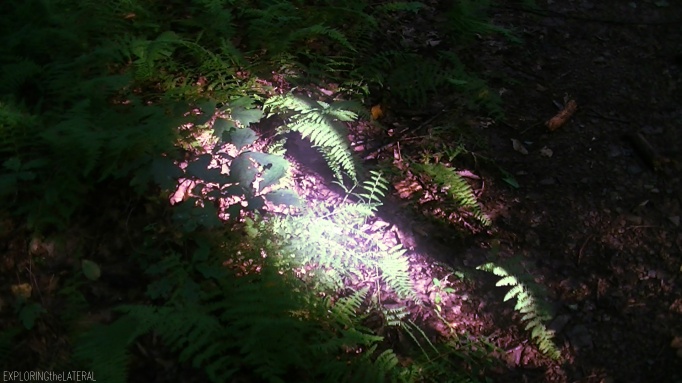 As far as we can discern, the sole purpose of human existence is to kindle a light of meaning in the darkness of mere being.~ C.G. Jung 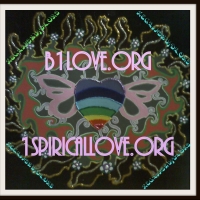 THE MIND OF RD REVILO